Twenty years ago and it seems like it could have been yesterday. For those directly effected by the tragedies of that day, September 11th, 2001, I’m sure not a day goes by that a memory does not cross his or her mind. Painful memories that again shaped the United States of America as part of our history.

We have generations that have experienced many parts of our history. From World War II Veterans to Afghanistan War Veterans, to emergency service workers and volunteers that have served the public and protected America during crisis.

The United States, in twenty years, has fought a war against terrorism that has seen many restrictions on home soil as well as service men and women in harm’s way around the world.

Many, many lives have been lost - sacrificed for the United States of America and the way of life we enjoy and the freedoms we appreciate each day.

Twenty years ago, as the events of Tuesday, September 11th developed and the public were brought information by national news media, it seemed like everything stopped.

It was a Tuesday. ‘Paper day’ at “The I-J” office. It was early in the morning when I got a phone call from Dwane Nixon, who was working at Clyde’s Station and store on Highway 21, just North of Potosi. He said, “Man, you got a television? Someone just flew a plane into the World Trade Center. It’s crazy.” I answered, “Yeah, Dad has a black and white set in his office. I’ll see if it works.”

We turned on the black and white and got a signal from a St. Louis station. Sure enough, the news bulletins were on and the announcers were frantic in trying to gather information and pass it along. While we watched, a second plane crashed into the second tower. Unbelievable, but we had seen it. Things just stopped for a few minutes at the office. No one could believe the events that were taking place before our eyes.

The tragedy was to large to even understand at first. Everyone was glued to televisions or radios as they tried to find out the latest information. It would be a day or so before most of America even knew the depth of the assault and attack on the United States.

The shock of it all became anger, which became ‘American Pride’ that brought the country together like it had not been, possibly, for decades. Flags flew and everyone felt like they were on the ‘same side’. It was us, the U.S., against them, the terrorists.

The day’s events are recorded on the 911 Memorial website and I have assembled part of them here. I remember, very well, and I’m sure that many of you do as well.

As we remember these events, 20 years later, let us remember those men and women who lost their lives on that day, and in the 20 years after fighting the ‘War on Terror’.

8:19 A.M. Fight 11 crew members contact ground personnel to alert them to a hijacking on the flight

8:42 A.M. Flight 93 takes off from Newark International Airport with seven crew members, thirty-three passengers and four hijackers on board

8:46 A.M. N.Y.C. emergency responders are sent to the North Tower

8:50 A.M. President George W. Bush is informed of the plane impact while in Sarasota, Florida

8:55 A.M. The South Tower of the World Trade Center is declared ’secure’

9:00 A.M. Passengers contact family members from Flight 175 and report a hijacking on their plane

9:03 A.M. United Airlines 175 flies in to the South Tower’s floors 77 through 85 and cuts off two of the three emergency stairwells

9:05 A.M. President G.W. Bush is informed of a second plane hitting the second tower at The World Trade Center

9:12 A.M. On Flight 77 attendant Renee May calls her mother and tells her hijackers have seized control of the airplane

9:37 A.M. American Airlines Flight 77 crashes into the Pentagon, 125 military and civilian personnel are killed on the ground along with those on board the flight

9:45 A.M. Evacuations begin at the White House and U.S. Capitol

9:58 A.M. A 9-1-1 call is made from Flight 93 by cell phone and received on the ground in Westmoreland County, Pennsylvania

9:59 A.M. The South Tower collapses in 10 seconds; more than 800 civilians and first responders are killed

10:03 A.M. Flight 93 crashes in a field near Shanksville, Pennsylvania after passengers and crew storm the cockpit

12:30 P.M. A group of 14 survivors are located in the ruins of the North Tower’s stairwell B

Genelle Guzman will be the last person rescued at the Trade Center site on the afternoon of Sept. 12th

The 9-1-1 attacks resulted in over 2,900 deaths, over 25,000 injuries, and substantial long-term health consequences from the ground zero sites.

God Bless America and remember those who serve. 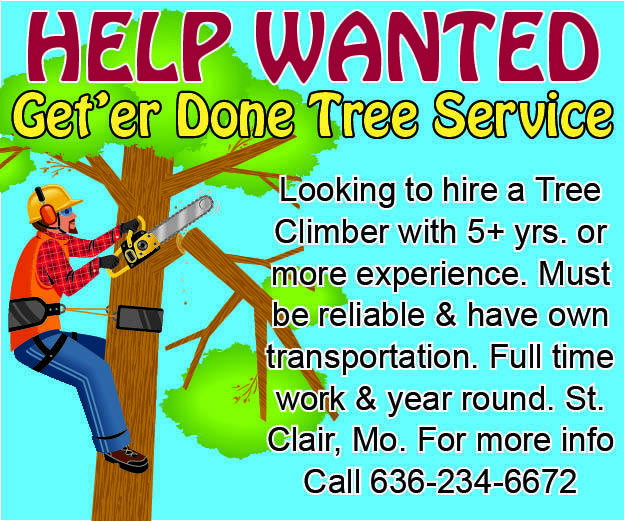