Missed it by ‘that much’ . . . P.H.S. Represented Well At State Track Meet In Jeff City 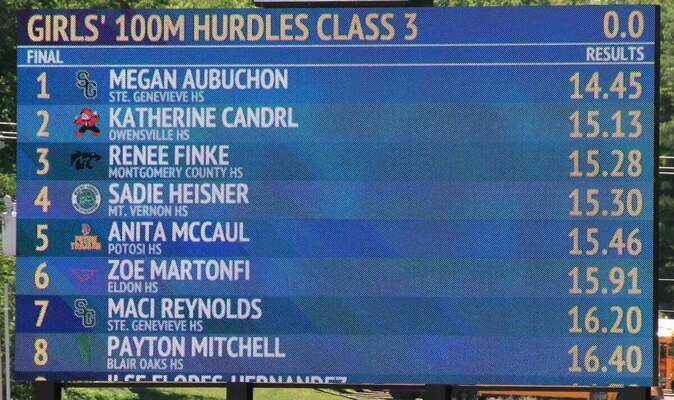 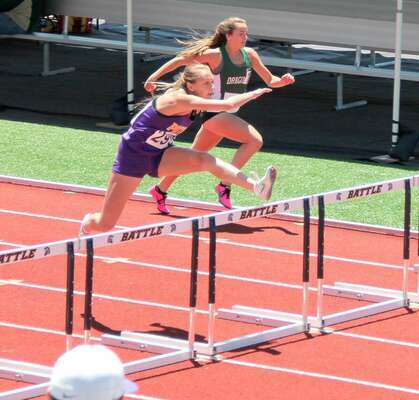 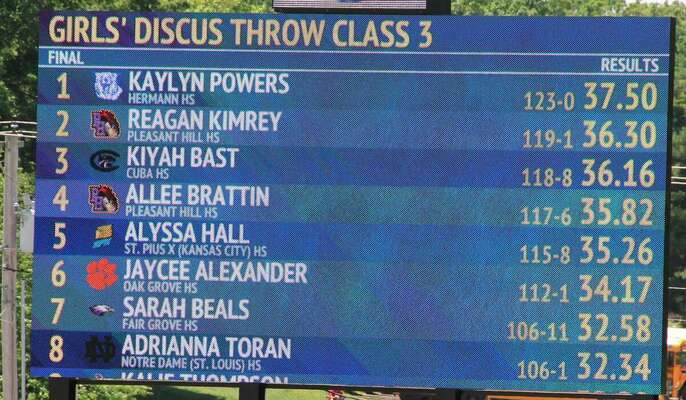 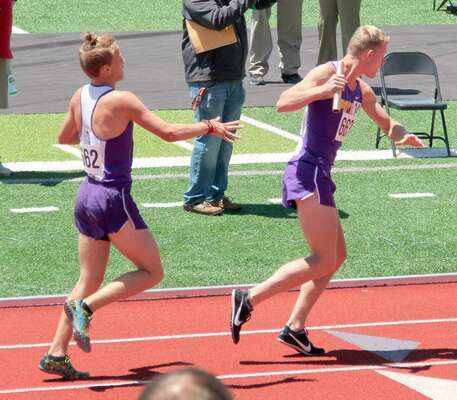 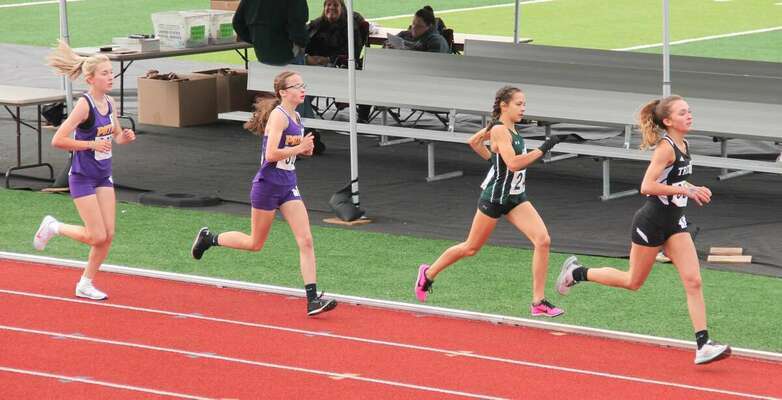 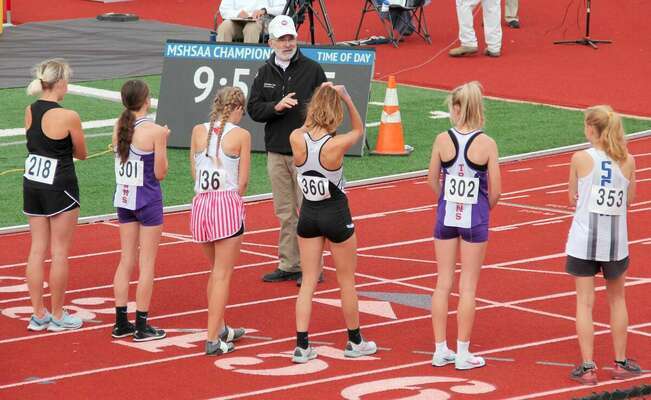 There were a couple of opportunities where the athletes were oh so close.

Kalie Thompson threw discus and was in the first flight. She did well and had to wait on the second flight to see what happened. Kalie’s best toss was 105’ 11” putting her in 9th place, just one spot out of a medal. The 8th place finisher threw 106’ 1”. Ms. Thompson missed it by just a little over 2 inches. Goes to show it is a game of inches and seconds, too.

Coach Amanda Politte said, “This year was different. The meet is usually two days with the prelims being the first day. The distance races don’t have prelims but are spaced farther apart. Usually we are with Class 3, 4 and 5 so it is always packed with people and you can’t even find a seat in the stands. The changes were made because of Covid, I don’t know if we’ll go back to normal or stay with the set up like this year.”

Coach Politte went on, “Kaydence Gibson set a personal record at 8’ 10 3/4” and tied for 12th with two other girls. Zeke Sisk ran well but got tripped up on the rail around the track and stepped over the rail to keep from falling. Of all the students that went, only Will Jarvis had been to State before. It was a great exprerience for all of them, and the coaches, too. We took 3 freshmen, 5 sophomores and 2 juniors with 5 seniors.”

Coach Politte closed out the season by expressing her thanks to all the parents, staff and public for the support of the kids. She said, “I want to thank the School Board and Administration, Southpaw Grafix, Melton’s, Potosi Lions Club, The Independent-Journal, Sweet Memories, The Country Corner, Don Trokey, the Potosi Police Department and especially our track parents and families along with the fans in the community.”

It was a great year to get ‘back on track’ and the student athletes did well both in school and at the track.

Kicking It In College – Zach Haynes Punts For R...

Jason Pritchett Will Be Performing At The Washi...

Valley FFA Busy On The Farm