Shirley entered Deaconess Hospital on June 21, 1946, remaining in the hospital until June 21, 1947. At that time she was suffering from an attack of nephritis, a kidney ailment. After this time she was supposedly recovering from this attack. On May 1, 1950 she was again taken to the Deaconess Hospital, entering the last time as a cardiac nephritis and sirosis of the liver.

Funeral services were held at the Potosi Methodist Church on Sunday with Rev. A. C. Fulbright officiating.

Interment was in the new cemetery by Sparks Funeral Home. 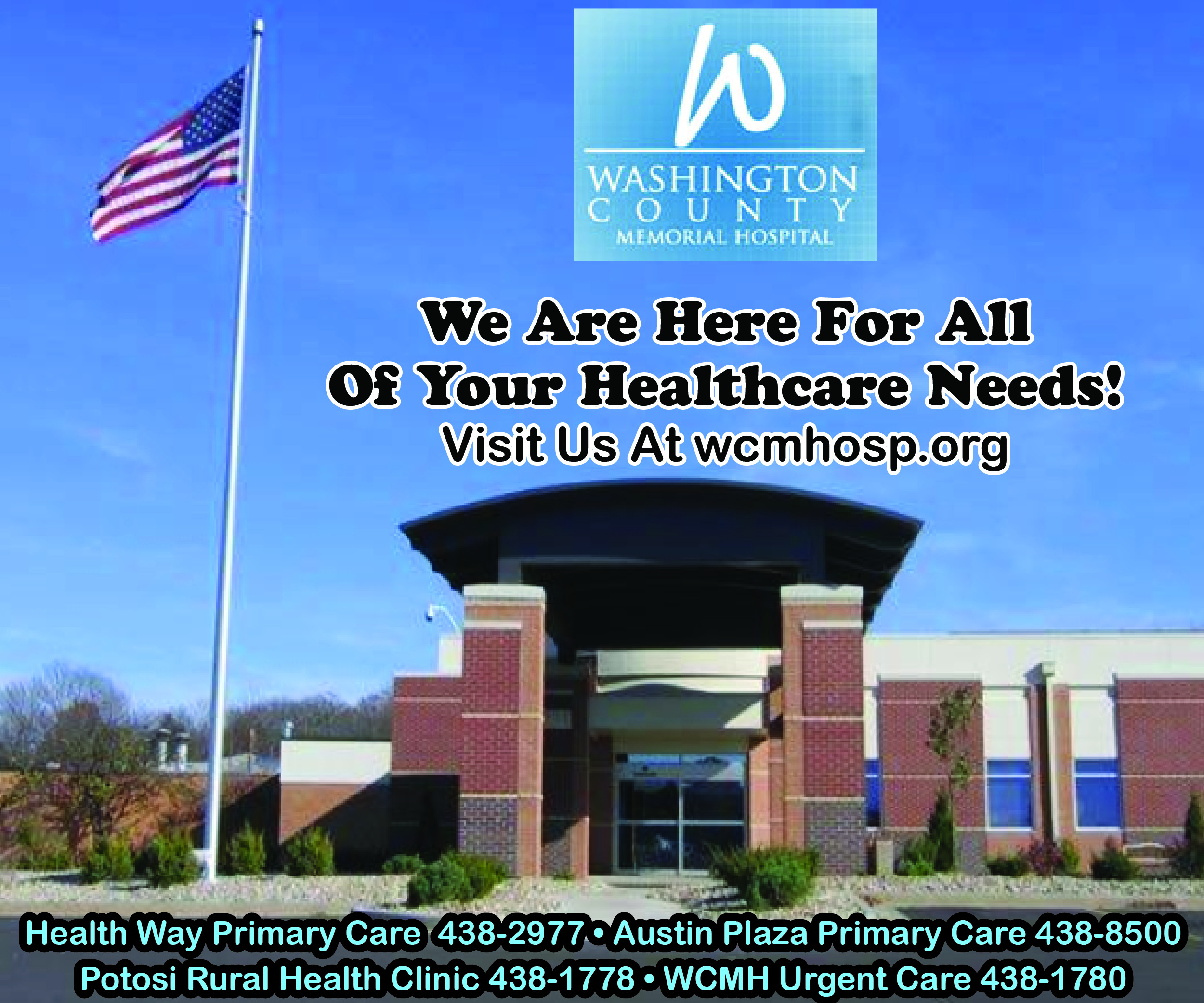