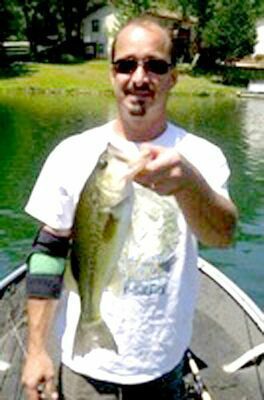 Griffin Raul Sansegraw of Potosi was born on March 22, 1968 in Festus, a son of the late Harold Sansegraw and Betty (Vavak) Sansegraw. Griffin passed away on April 1, 2021 having reached the age of fifty-three years and ten days.

Griffin was preceded in death by his father, Harold Sansegraw.

There are currently no services planned.