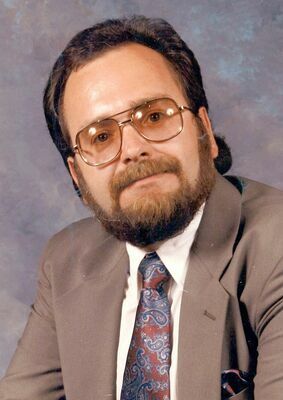 Marvin Floyd Oker of Festus, formerly of Potosi, was born on August 23, 1955 in St. Louis, a son to the late Clara Ross Moses. On November 16, 1991, Marvin was united in marriage to the love of his life Teresa Strange and they shared 30 years of life and memories together. Marvin went to his Heavenly home to be with Jesus on Saturday, April 10, 2021 having reached the age of sixty-five years, seven months and eighteen days.