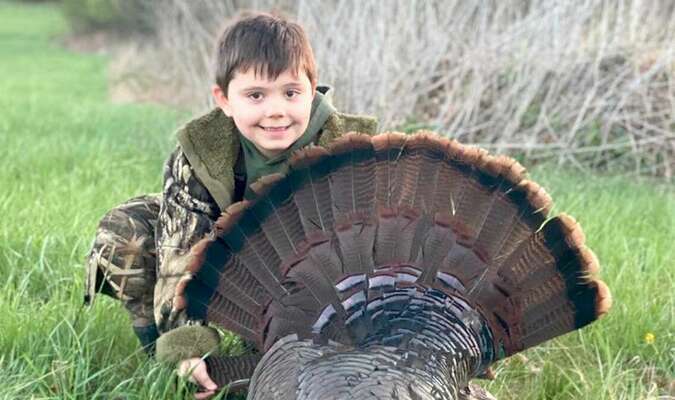 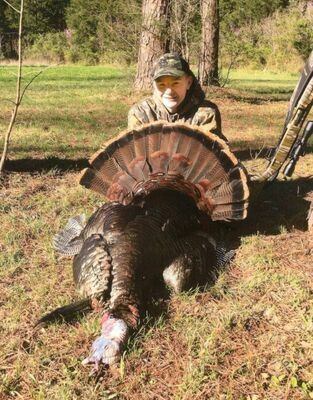 NICE BIRD – Tyler Coleman is pictured with his first ever ‘Long Beard’. Tyler’s gobbler weighed 24 pounds, had a 9 1/2” beard and 7/8” spurs. Tyler is the son of Anna and Wayne Coleman and they are proud of him! Coleman took the gobbler on Sunday, April 11th, 2021. (Sub. Photo)
Previous Next

JEFFERSON CITY – Preliminary data from the Missouri Department of Conservation (MDC) shows that young turkey hunters in Missouri harvested 2,771 birds over the past youth weekend, April 10 and 11. Top harvest counties were Miller with 73 birds checked, Texas with 71, and Callaway with 68.

Get more harvest information by county at extra.mdc.mo.gov/widgets/harvest_table/.

The regular spring turkey season runs April 19 through May 9. For more on spring turkey hunting in Missouri, visit huntfish.mdc.mo.gov/spring-turkey-hunting-regulations-and-information.