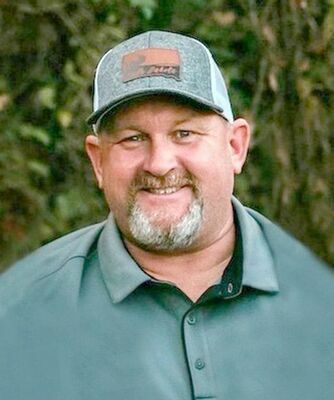 Aaron Matthew Minson, known by family and friends as Matty, passed away on Wednesday, January 6, 2021 having reached forty-two years of age. Matty was born on June 6, 1978 in Potosi, a son to Beverly (Henry) and Pop Sellers, and Aaron Kirt Minson. He was a proud dad to Zach and Kayelee, and papa to Bennett and Hudson. Matty loved his family more than anything. He devoted many years of his life to working for Bommarito Construction, where he learned many skills and gained lifelong friendships.

Visitation was held on Monday, January 11th at DeClue Funeral Home from 5 until 9 P.M. Visitation resumed on Tuesday, January 12th beginning at 10 A.M.

Funeral services to honor Matty began at 1 P.M on Tuesday, January 12th, held in the DeClue Memorial Chapel. Interment and final prayers will be held at Redbud Memorial Gardens following the service. All funeral arrangements have been cared for by DeClue Funeral Home.