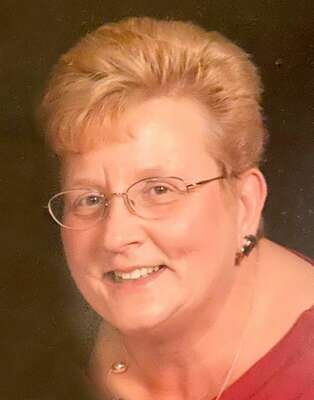 Regina Maria Hawk also known by family and friends as “Gina” was born on August 21, 1955 in Bloomington, Illinois, a daughter of the late Harleth Warren and Roberta Mae (Bier) Stubblefield. Gina departed this life on Wednesday, January 13, 2021 having reached the age of 65 years, 4 months, and 23 days.

Gina is preceded in death by her parents, Harleth and Roberta Stubblefield; and three siblings, Jan Evans, Darwin Stubblefield, and Roger Stubblefield.

Visitation was held on Sunday, January 17th from 11 a.m. to 1 p.m. at DeClue Funeral Home.