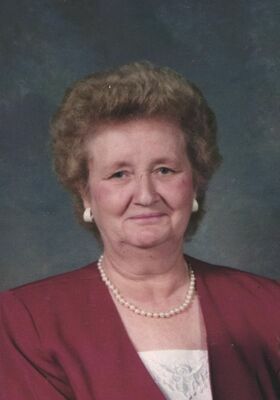 Shirley Juanita Lawson of Mineral Point was born on March 21, 1937 in Washington County, a daughter of the late Marion and Ora (Cantrell) Price. Shirley passed away on January 6, 2021 having reached 83 years of age.