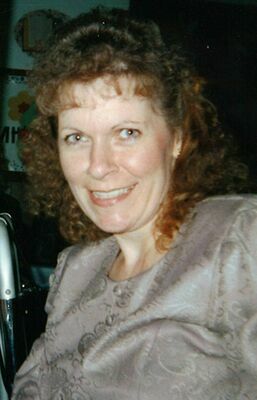 Ladonna Pearl Pinson also known by her family and friends as “Donna” of Mineral Point was born on October 9, 1959 in Ironton, a daughter to the late Edmond DeClue and the late Evelyn Susan (Akers) Lawson. Donna passed away on January 1, 2021 at her home surrounded by her family having reached the age of sixty-one years, two months and twenty-three days.

Donna was very active in her younger years as an athlete. Donna enjoyed playing volleyball and softball. She worked at Division of Family Services from approximately 1978-1997. There were many things she loved—her family, especially holidays, music, concerts and life!

A visitation was held on Monday, January 11th from 10 to 11 A.M. at DeClue Funeral Home.

In lieu of flowers, donations may be given to the Multiple Sclerosis Foundation or the charity of your choice.

Funeral arrangements were entrusted to the care and direction of