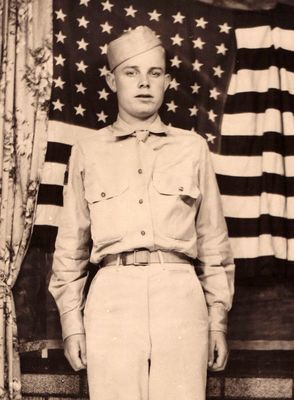 Glenwood Skaggs of Mineral Point, was born on March 5, 1924 in Bonne Terre, a son of the late Ferd and Abagail (Cover) Skaggs. Glenwood passed away on Monday, November 9, 2020 having reached the age of ninety-six years, eight months and four days. Glenwood was a proud veteran of the United States Army, having served in WWII.

A funeral service was held on Friday, November 13th beginning at 11 am in the DeClue Memorial Chapel, officiated by Pastors Matt Woods and Randy Ruble.

Interment and final prayers were held at Sunset Hill Cemetery. Full military honors were presented by the United States Army and VFW Post 6996. Funeral arrangements were respectfully entrusted to the care and direction of DeClue Funeral Home. 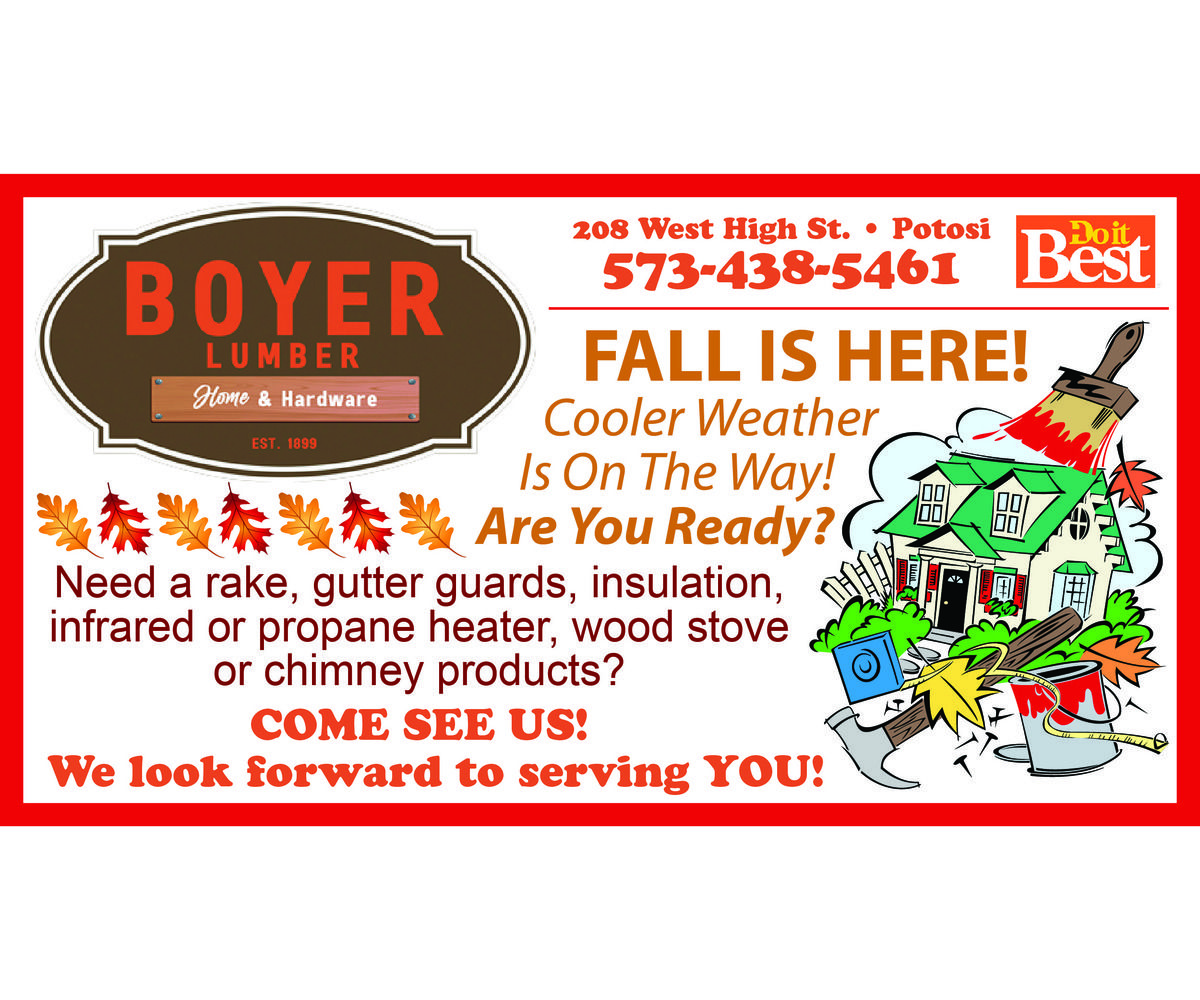