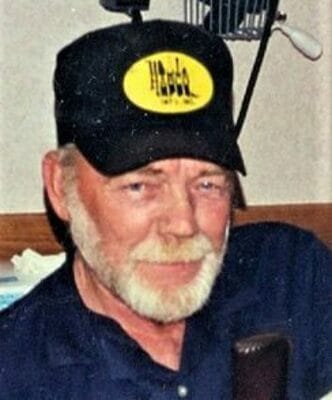 Ralph Edward Warden of Cadet was born November 28, 1943 in Bliss, a son to the late Bill Simpson and Clara (Warden) Benson. Ralph departed this life Saturday, November 5, 2022 having reached the age of 78 years, 11 months and 8 days.
On November 21, 1970, Ralph was united in marriage to Colleen (Cook) Warden and they lovingly shared 51 years together.
Those left to cherish his memory include his loving wife Colleen of Cadet; sons, Ralph, Jr. and wife DeDe of Cadet, Billy Jack Warden of Union, Frederick Warden of Cadet, Cecil Warden of Park Hills; brother, Jimmy Graham and wife Joan of Cadet; sister, Joyce Johnson of Tiff; half-brothers, Lee Benson of Tiff, Charlie Benson; brothers, Ted and William Graham; sister, Violet Graham and many nieces, nephews other relatives and friends.
In addition to his parents, Ralph was preceded in death by his sister, Ann Gregory.

Ralph was a skilled mechanic and could fix any vehicle no matter the issue. He had a great work ethic and could build anything he set his mind to. He loved visiting with friends and family in addition to driving them around in his truck. He will be greatly missed by those who loved him.

No services will be held. Arrangements were under the care and direction of Moore Funeral Home in Potosi.