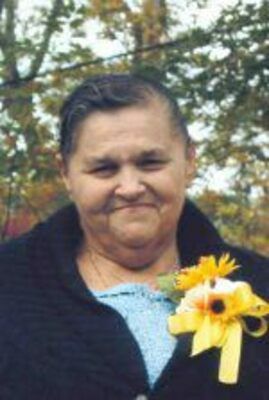 Visitation was held Tuesday, June 21st from 4 until 8 p.m. at the Dietrich-Mothershead Funeral Home