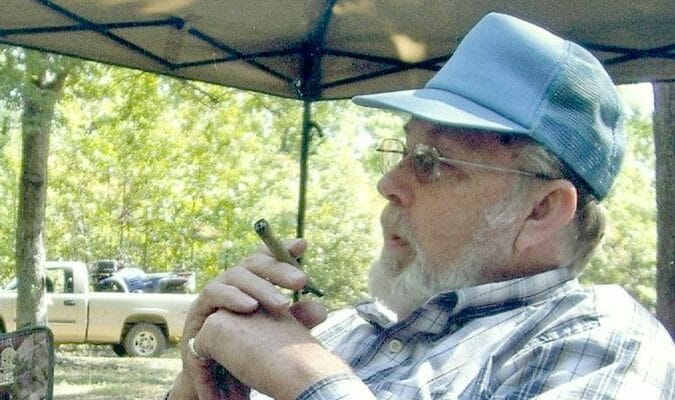 William Wayne King of Potosi was born April 26, 1943 in Butts, a son to the late Douglas King and Rosie (Eggers) King. William departed this life Monday, June 13, 2022 having reached the age of 79 years, 1 month and 18 days.
Those left to cherish Williams memory include his sons, Kevin King of Cadet, Kyle King of Potosi; daughter, Shelly Missey and husband Hadley of Berryman; Sheila Johnson of Farmington; brothers, Ralph King and wife Debbie of Leasburg, Leon King and wife Patricia of Sullivan; sister, Rosalea Gormley of Lebanon; former spouse, Robin King and son Fallon, raised by William; 10 grandchildren and many nieces, nephews, other relatives and special friends.
In addition to his parents, William was preceded in death by his brothers, Douglas King, Sylvie King, Buster King, Rev. James King; sisters, Virginia Farris and Lorraine Brush.
William was a loving and devoted father, grandfather, brother and friend. He was an avid outdoorsman and enjoyed going hunting, fishing and camping with his friends and family. His favorite place to be was with his family. He had a heart of gold and would help anyone in need. He will be greatly missed by those who loved him.
Memorial visitation for William King was held Friday, June 17th from 4 to 7 P.M. at Moore Funeral Home in Potosi.
Private burial took place at Grassy Hollow Cemetery. All services were under the care and direction of Moore Funeral Home in Potosi. 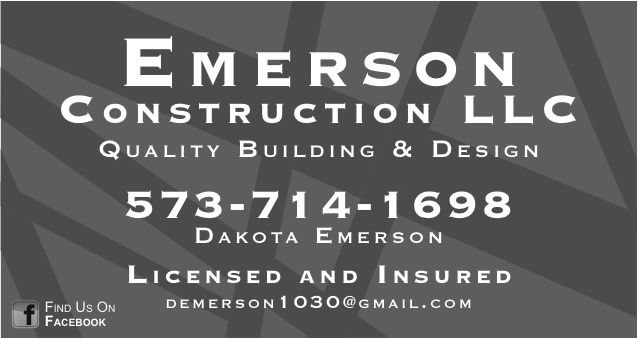