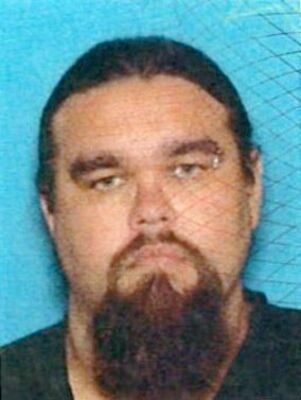 Mark Aaron Thompson of Potosi, Missouri, was born on May 9, 1982, in Lebanon, Missouri, a son of the late Mark and Melinda (Winick) Thompson. Mark passed away on December 31, 2021, having reached the age of thirty-nine years, seven months, and twenty-two days.

Those who remain to cherish his memory include his son, Blake Thompson; uncle, Orville (Jodi) Winick; and friend, who was like a brother to him, Calvin Krämer.

Mark was preceded in death by his parents, Mark and Melinda Thompson.

A memorial visitation will be held on Sunday, January 16, 2022, from 1 to 2 pm at DeClue Funeral Home. A memorial service will follow the visitation at 2 pm at the DeClue Memorial Chapel.

DeClue Funeral Home was honored to have ministered to the family and friends of Mr. Mark Thompson.