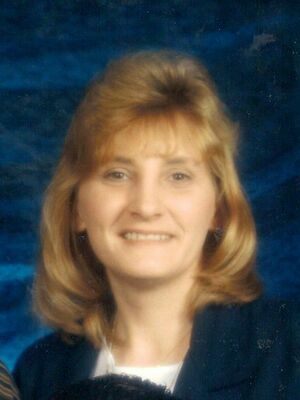 Linda Diane Smith of Hillsboro, Missouri, was born on October 16, 1960, in Potosi, Missouri. She is a daughter of Charles Ivan Bowles and Rosemary (Kean) Cain. Linda passed away on Sunday, January 2, 2022, having reached the age of sixty-one years, two months, and seventeen days.

Linda was passionate about her family, but also with helping people, which led her to a nursing career. She previously served as the director of nursing at Fountainbleau Nursing Center in Festus. In her spare time she enjoyed playing bingo and going to the casino.

Linda was preceded in death by her grandson, Tanis Smith.

A Funeral Service was held on Friday, January 7, 2022, at 11 am at the DeClue Memorial Chapel with Pastor Bob Thurman officiating. Interment followed at Redbud Memorial Gardens in Potosi.

DeClue Funeral Home was honored to have ministered to the family and friends of Mrs. Linda Smith.