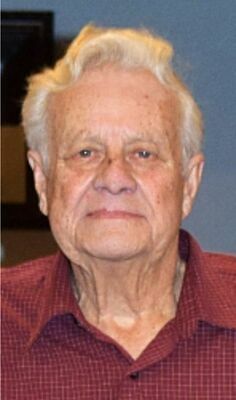 Donald Bennie Moses of Hillsboro, Missouri, was born on January 26, 1938, in St. Louis, Missouri, a son of the late Lawrence and Nellie (Yount) Moses. Don passed away on December 31, 2021, having reached the age of eighty-three years, eleven months, and five days.

In addition to his parents, Don was preceded in death by his siblings: Bonnie Lane, Bobbie Lee Moses, and an Infant Brother.

DeClue Funeral Home was honored to ministered to the family and friends of Mr. Don Moses.