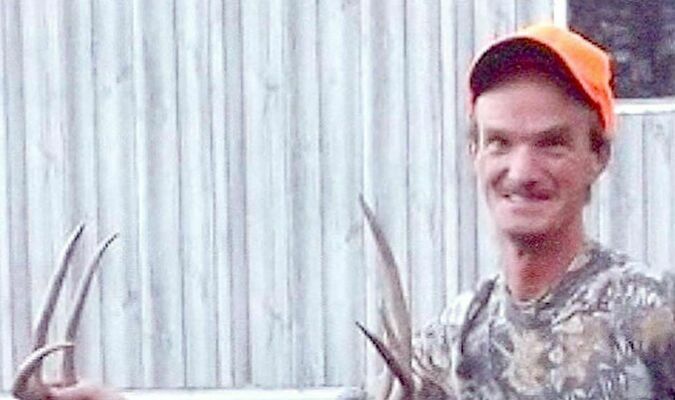 Scott Farrier
Scott Farrier of Cadet, Missouri was born September 22, 1970 in St. Louis, Missouri, a son to the late Richard Cecil Farrier and Judith Mifflin. Scott departed this life Thursday, December 30, 2021 having reached the age of 51 years, 3 months and 8 days.
On October 25, 2003, Scott was united in marriage to Belinda (Golden) Farrier and they shared 18 wonderful years and many memories together.
Scott is survived by his loving and devoted wife, Belinda of Cadet; daughters, Crystal Minchue and husband Jason of Lake of the Ozarks, Missouri, Stacey Boyer and husband Josh of Potosi, Missy Preis of Hillsboro, Missouri; brothers, Richard Farrier of Sullivan, Missouri, John Farrier of Olathe, Kansas; sister, Kathy Boyer of Ebo, Missouri; mother-in-law, Geraldine Anselman of Cadet; grandchildren, J-Ray Minchue, Gabby Preis, Savannah (Thomas) Minchue, Alexis Lawson, Austin Allen; great granddaughter, Arabella Wood and many nieces, nephews, other relatives, and special friends.
In addition to his parents, Scott was preceded in death by his sisters, Trudy Kelly and Tammy Riliey; niece, Angie Kelly and great niece, Addison Kelly.
Scott was a loving family man and worked hard to provide for his family. He was talented at drawing and appreciated many types of art. He had great love for the outdoors and spent the majority of his time outside. He loved fishing and hunting for mushrooms. His family was his pride and joy and he enjoyed hosting BBQs. His memory will forever be cherished by those who loved him.
Funeral Services for Scott were held Saturday, January 8, 2022 from 5-8:30 PM at Moore Funeral Home in Potosi.
Funeral services were held Saturday, January 8, 2022 at 8:30 PM at Moore Funeral Home.
All services were under the care and direction of Moore Funeral Home in Potosi.