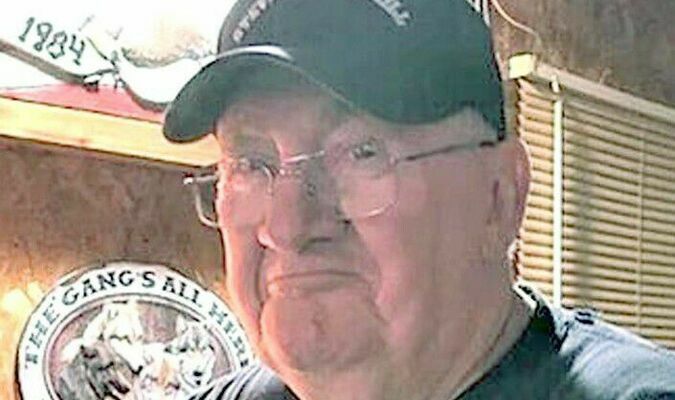 Steve Bequette
Steve Francis Bequette of Cadet was born October 24, 1941 in Cadet, a son to the late Francis Roussan Bequette and Agatha Marie (Sansoucie) Bequette. Steve departed this life Friday, December 31, 2021 having reached the age of 80 years, 2 months and 7 days.
Steve is survived by his son, Michael “Mike” Bequette and wife Sarah of Cadet; daughter, Sherry Bequette and Tim Turnbough of Leasburg; step daughters, Stephanie Davis and husband Marcus of St. Louis, Linda Cain and husband Adam of Potosi, Laura Courtway and husband Jack of Potosi; step sons, Glen Osia and wife Bobbie of Cadet, Raymond Osia and wife Tyler of Cadet; sister, Juanita Bieser of El Monte, California; grandchildren Rylie, Reese and Regan Bequette, Nick and Amanda Turnbough; great grandchildren, Sylas Miller, Salena and Gabe Turnbough, Caster Hunn and many nieces, nephews, step grandchildren, other relatives, and dear and special friends who will miss him dearly.
In addition to his parents, Steve was preceded in death by his brothers, Donnie and Jim Bequette and sister, Doris Ann Bequette.
Steve was a veteran of the United States Army, having served from 1966-1972. He proudly displayed his patriotism throughout his life. He loved to work and held many jobs. He worked for Wagner Electric and then the assembly line at Chrysler, where he retired from. He was a smart business man and owned and operated a Bait and Deli Shop and then went on to open Steve’s Place in 1984, where he made many friends throughout the years. He enjoyed fishing, watching sports and spending time with friends and family, often hosting big fish fries and barbecues. He was a genuine friend to all and he will be deeply missed by all who had the privilege of knowing him.
Memorial visitation for Steve was held Wednesday, January 5th from 12 noon to 2 P.M. at Moore Funeral Home in Potosi. Military Honors took place at 2 P.M.
A memorial gathering was held at Steve’s Bar and Grill on Wednesday, January 5th from 3-9 P.M.
All services were under the care and direction of Moore Funeral Home in Potosi.