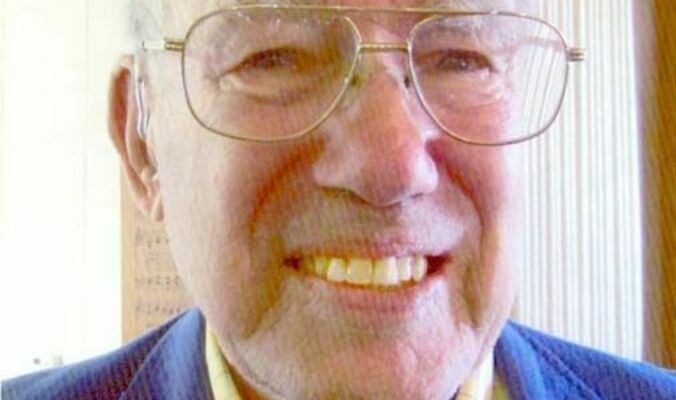 John Keever Stringham of Belgrade, formerly of Cleveland, Ohio, was born February 27, 1937 in Cleveland, Ohio, a son to the late Leonidas Keever and Adeline (Cline) Stringham. John departed this life Wednesday, December 8, 2021 having reached the age 84 years, 9 months and 11 days.
On July 4, 1967, John was united in marriage to Alice P. (Petersen) Stringham and together they happily raised their children and shared 54 years of wonderful memories.
John is survived by his loving wife of 54 years, Alice; sons, John Fell Stringham of Cape Girardeau, George Edward Stringham of St. Paul, Minnesota and many nieces, nephews other relatives and dear and special friends.
In addition to his parents, John was preceded in death by his sisters, Genevieve “Jenny” Ion and Susan Hall.
John was a proud veteran of the United States Army, having served from 1961-1967. He was eager to learn new things and went on to study at Cornell University in New York and the University of California at Davis. He owned and operated his own ranch named Stringham Ranch for 49 and a half years before retiring in 2012. He was a member of the Belgrade United Methodist Church, served as President and Treasurer of the Valley Lions and was on the Board for the Washington Co. IDA. He was a genuine friend to all and never met a stranger. Throughout his life, his family stood by his side and he loved them unconditionally. He will be greatly missed by all who loved him.

A memorial service was held Monday, December 20th at 1 P.M. at the Belgrade United Methodist Church. All services were under the care and direction of Moore Funeral Home in Potosi.