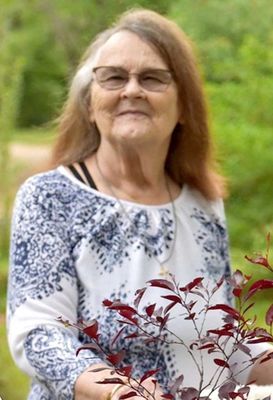 Wilma Fay Phares of Potosi, was born on June 6, 1945, a daughter to the late George Edward and Wilma Bernice (Meador) Bouse. On August 9, 1964, Wilma was united in marriage to Homer Paul Phares and they shared fifty-six years together.

Wilma passed away on Friday, October 2, 2020 having reached seventy-five years of age.

Visitation was held on Thursday, October 8th at DeClue Funeral Home from 5 until 8 P.M. Visitation resumed on Friday, October 9th beginning at 9 A.M.

Interment and final prayers were held at Redbud Memorial Gardens. All funeral arrangements have been cared for by DeClue Funeral Home.