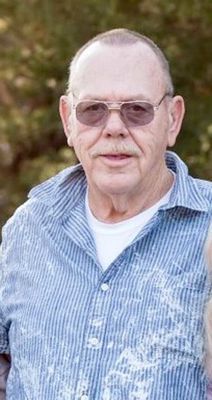 Terry Edward Yount of Belgrade, was born on November 6, 1950, a son to the late Trenice and Ardath (McNabb) Yount. Terry passed away on Wednesday, October 7, 2020 having reached sixty-nine years of age.

In addition to his parents, Terry is preceded in death by his son, Nathan Edward Yount.

Terry served in the United States Army from April 21, 1970 to November 4, 1971 during the Vietnam War. He was a member of the Bismarck VFW Post 6947. In past times, Terry enjoyed hunting and fishing as well as being outdoors. However, above all, his favorite and cherished times, were spent with his family, especially his granddaughters. Terry will be truly missed but his memory will forever live on in the hearts of those he loved.

Visitation was held on Friday, October 9th at DeClue Funeral Home from 5 until 8 P.M. Visitation resumed on Saturday, October 10th, beginning at 11 A.M.

Interment and final prayers were held at Caledonia Methodist Cemetery. All funeral arrangements have been cared for by DeClue Funeral Home. 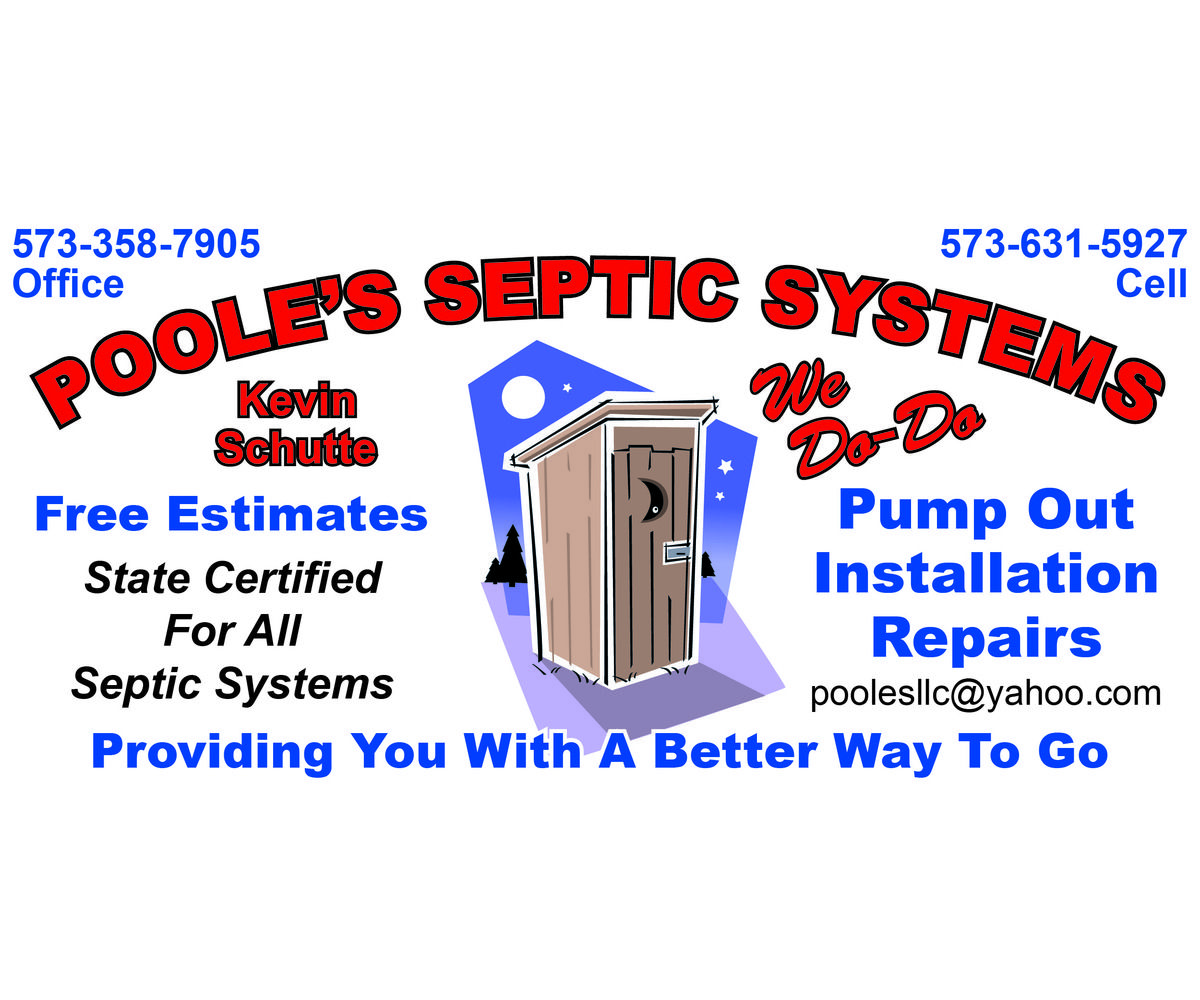