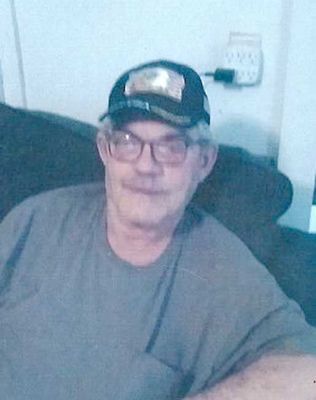 Paul “Butch” Edward Smith, Jr. of Mineral Point, was born on January 22, 1953, a son to the late Paul Edward and Alice (Martin) Griggs. Paul passed away on Friday, October 2, 2020 having reached sixty-seven years of age.

Paul was preceded in death by his father, Paul E. Smith; mother, Alice Griggs; paternal and maternal grandparents; and his step-father, Raymond Griggs.

All funeral arrangements have been cared for by DeClue Funeral Home.