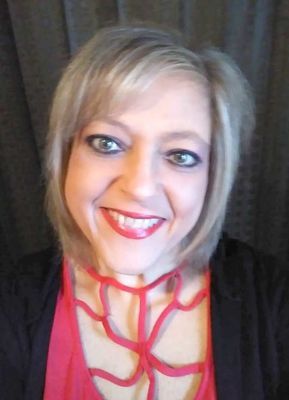 Christine Denise Warden of Potosi, was born on January 16, 1972 in Potosi, a daughter of the late Robert and Gloria (Shelton) Warden. Christine went to be with the Lord on Friday, October 9, 2020 having reached the age of forty-eight years, eight months and twenty-four days.

Christine will be missed by all who knew and loved her including her five siblings, Robert Warden and wife Norma, Caroline Link, Brian Warden and wife Cindy, Damon Warden, and Phillip Warden and wife Beverly; also surviving are many very special nieces and nephews whom she loved so much; special friend, Troy Woodall and her puppy, Benji.

In addition to her parents, Christine was preceded in death by her brother, Michael Warden.

Interment and final prayers were held at Caledonia Methodist Cemetery. Funeral arrangements were respectfully entrusted to the care and direction of DeClue Funeral Home.