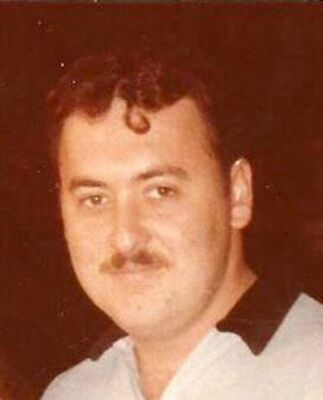 Darrell Ricky McCubbins, also known to his family and friends as “Rick”, of Cadet was born on July 26, 1959, in Desoto, a son of the late Elmer Eckhoff and the late Dorothy Lea (Sansoucie) Charboneau.  Rick passed away on Friday, September 17, 2021, having reached the age of sixty-two years, one month, and twenty-two days.

Rick was preceded in death by his parents, Frank and Dorothy Charboneau; spouses, Patti McCubbins and Kelly McCubbins; and a brother, David McCubbins.

A visitation was held on Tuesday, September 21st from 11 A.M. to 2 P.M. at DeClue Funeral Home.  A funeral service followed the visitation at 2 P.M. at the DeClue Memorial Chapel with Bro. Kevin Robinson officiating.  Interment followed at Barlow Cemetery in Cadet.  Full military honors were presented by the United States Navy and VFW Post 6947.