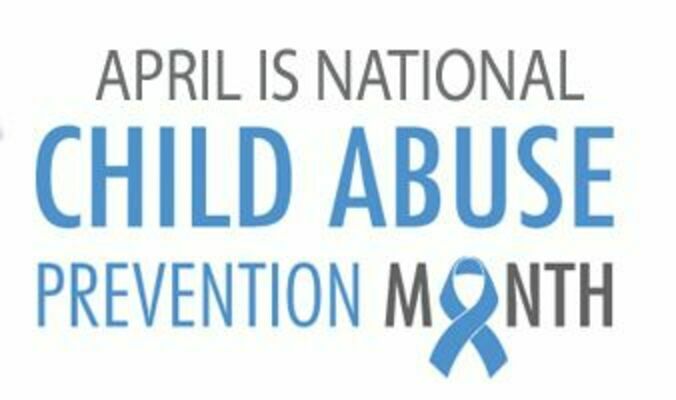 The staff of the Children’s Division of the Department of Social Services serving Washington County have organized a parade to bring awareness and draw attention to the needs of the children of the community.

The Child Abuse Awareness Parade is set for this Saturday, April 24th at 10 a.m. in ‘Downtown Potosi’.

The parade will follow the traditional parade route from Casey Farm Road through Potosi, turning at South Mine Street and ending at the Potosi High School parking lot.

With the month of April being dedicated to Child Abuse Awareness & Prevention, the Children’s Division usually has some type of competition within the agency based around bringing awareness and involvement to the local community.

This year a handful of Children’s Division workers thought it would be fun to host a small parade focused around child abuse awareness while honoring their leader Kim Massie.

Kim was the Circuit Manager of the 24th Circuit Children’s Division and known to be a fierce leader for the group. She worked as an advocate for families for almost 15 years.

The 24th Circuit is known as the ‘Fierce 24th’ by managers within the agency due to the unstoppable attitude portrayed by their leader, Kim.

Staff said, “Once the word was out about a parade that would be honoring Kim and bringing about awareness, the community was onboard 100%. With the support of the City, Sheriff’s Department, local schools and businesses the parade has grown from a small 2 block parade to one that will encompass the entire town of Potosi from ‘end to end’.”

Line up for the parade will begin at 9 a.m. at the Red Wing parking lot. There will be food trucks, a bounce house, face painting and vendors set up at the Courthouse parking lot as well.

The Children’s Division invites everyone to come out and take part in the First Ever Child Abuse Awareness Parade. There will be lots of things for the children to do and most activities will be free to the community.

The organizers want to thank everyone who have helped with this project. Come to the parade!