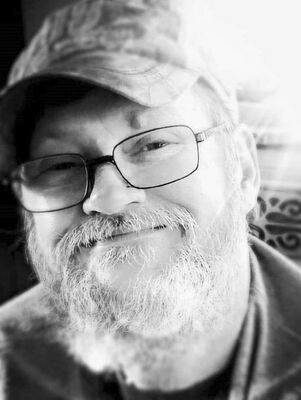 Louis Eugene Minor also known by many as “Tugboat” of Potosi, was born on December 11, 1954 in Bonne Terre, a son to the late Robert Elsie and Cecilia Frances (Brown) Minor. Louis passed away on January 2, 2021 at his home, having reached the age of sixty-six years and twenty-two days.

Louis was preceded in death by his parents, Robert and Cecilia Minor; and beloved wife, Sarah Minor who passed away on October 28, 2019.

Funeral arrangements were entrusted to the care and direction of