The Board of Education of the Kingston K-14 School District established a final terms committee consisting of Dr. Lee Ann Wallace, Superintendent, H. Lee Patterson, Board President, and Larry J. Hart, CEO of L.J. Hart & Company at a regular meeting on November 19, 2020 by authorizing a parameters resolution. It approved the sale of $2,930,000 General Obligation Refunding Bonds to its Municipal Bond Underwriter, L.J. Hart & Company of St. Louis, Missouri within certain re-offering yield ranges. Subsequently on December 2, 2020, the Final Terms Committee authorized the final sale of the Refunding Bonds with re-offering yields ranging from 0.40% to 1.00% to constitute a new effective interest rate of 0.69%, compared to the average combined interest rate of 3.84% for the Series 2015 and Series 2016 Bonds being refunded. The District reduces the future interest expense by about $457,517, which is an improvement of $24,265 from previous conservative projections of the November 19, 2020 meeting. It is the result of the extremely strong current municipal bond market that is producing historically low interest rates. This $457,517 plus the approximate savings of $2,064,271 from previous refundings and prepayments means that the District has saved about $2,521,788 of interest expense since 1995.

The Superintendent of Schools, Dr. Lee Ann Wallace, expressed enthusiasm and support for the refunding option selected by the Board of Education. “This plan achieves significant savings and allows the District to capture better conditions in the municipal bond market for the benefit of our taxpayers. It also preserves considerable flexibility for the District in the future for building improvements with several no tax increase general obligation bond issue opportunities,” Dr. Wallace remarked.

Courtney B. Wegman, Vice President, and Neil A. Branham, Assistant Vice President of L.J. Hart & Company of St. Louis, Missouri prepared the refunding proposal and explained how it can fit into the long-range plans of the District. Ms. Wegman mentioned that the three significant factors making the Series 2020 refunding attractive were the lower interest rates than in 2015 and 2016, the fact that both the Series 2015 and Series 2016 Bonds are subject to prepayment at no penalty respectively on December 23, 2020 and March 1, 2021, and the District’s ability to participate in the State of Missouri’s Direct Deposit Program. This program makes it possible for the District to receive a “AA+” rating from S&P Global on the refunding bonds. Ms. Wegman complimented Dr. Wallace for her prompt and thorough preparations to supply the data necessary for the official statement, as well as the Board of Education for their foresight in making the Series 2015 and Series 2016 Bonds callable in five years. The Series 2020 Refunding Bonds will also have a five year call feature of March 1, 2025 at no penalty.

The Series 2020 Refunding Bonds were made available to local financial institutions. The closing for the Series 2020 Refunding Bond issue was held on December 22, 2020. Several board members commended Dr. Wallace and L.J. Hart & Company for developing the attractive refunding plan. “It is great to be able to save $457,517 more of our taxpayers’ money by taking advantage of the most favorable conditions in the municipal bond market in over sixty year,” commented H. Lee Patterson, President of the Board of Education. 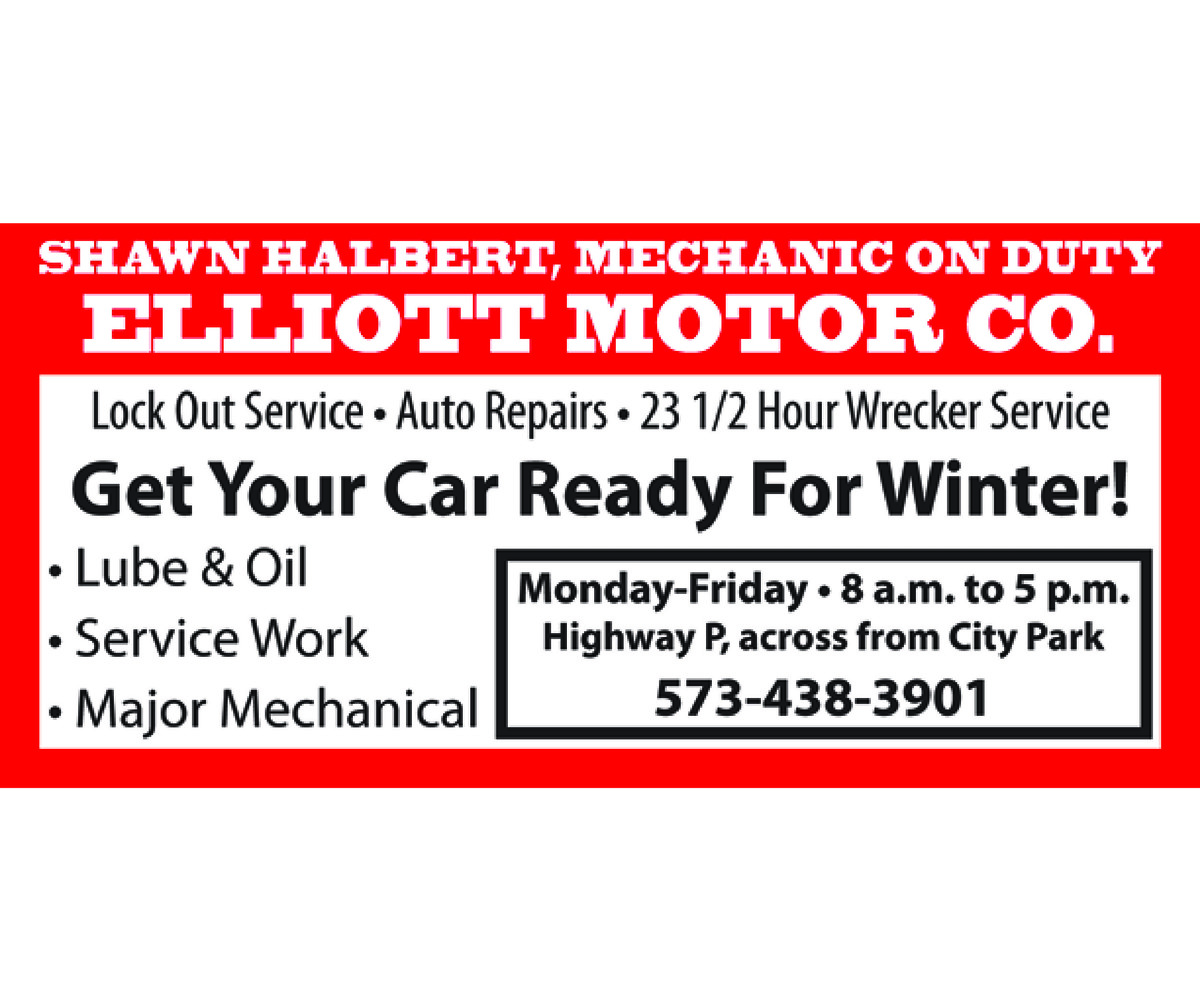