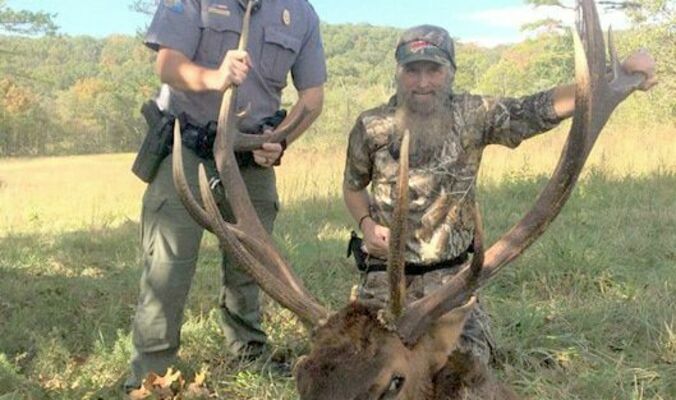 Last year’s inaugural elk hunt ended with all five hunters harvesting bull elk during the firearms portion. No elk were taken during the 2020 archery portion.

“We couldn’t be more excited for these five hunters,” said MDC Deer and Elk Biologist Aaron Hildreth. “After a decade of restoration efforts, the hard work these hunters put in was rewarded with five truly magnificent bulls. This is a conservation success story, and Missourians can be proud of the healthy, growing elk herd we have in our state.”

Elk are a native species in Missouri but were hunted to extinction in the state through unregulated hunting during the late 1800s. Missouri’s first elk hunt last year came after years of restoration efforts of the native species by MDC, numerous partners including the Rocky Mountain Elk Foundation, and many supporters including local communities and area landowners. Learn more about elk restoration in Missouri at https://short.mdc.mo.gov/ZYJ.

Learn more about elk hunting in Missouri online at https://huntfish.mdc.mo.gov/hunting-trapping/species/elk.